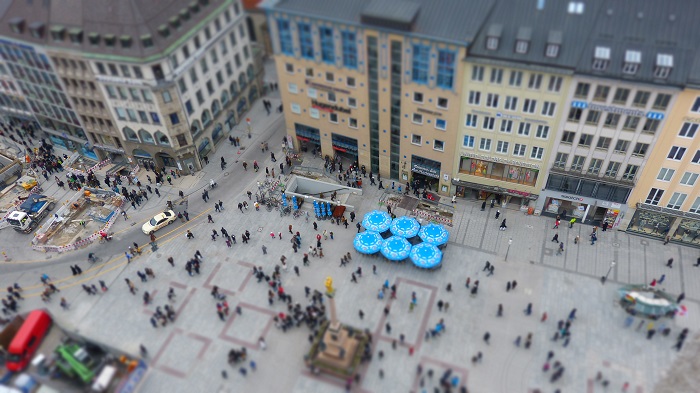 Marienplatz was named after the Mariensäule, a Marian column erected in its centre in 1638 to celebrate the end of Swedish occupation. Today the Marienplatz is dominated by the New City Hall (Neues Rathaus) on the north side. The Glockenspielin the tower of the new city hall was inspired by these tournaments, and draws millions of tourists a year. At the east side Munich’s Old City Hall (Altes Rathaus) is located. It’s a gothic council hall and ballroom and tower, which have been reconstructed.

Scroll back to top